The exhibition will take place in a private enclosed space, with visitors having an experience lasting 20 minutes each.

Digi.logue opens the event season of 2017 with the Audint exhibition within Sonar +D. “Upload = Delphic Panaceas” exhibition of Audint will be at Digi.logue Space at the Zorlu Performance Art Center between March 9th and April 20th!

The exhibition, which was previously at The Tate Britain, The Academy of Art Berlin, Art in General New York along with New Forms Festival in London and Vancouver, will have an experience that affects all five senses containing work from both old and new exhibitions of the Audint group, who has been researching about sound vibrations for 8 years. The Audint group, who has been researching on how we percieve concepts like existance – nonexistance, fun – torture, life – death will show the results of what they’ve found to viewers with a unique experience using recordings, computer programs, art instillations, performances, books and films. 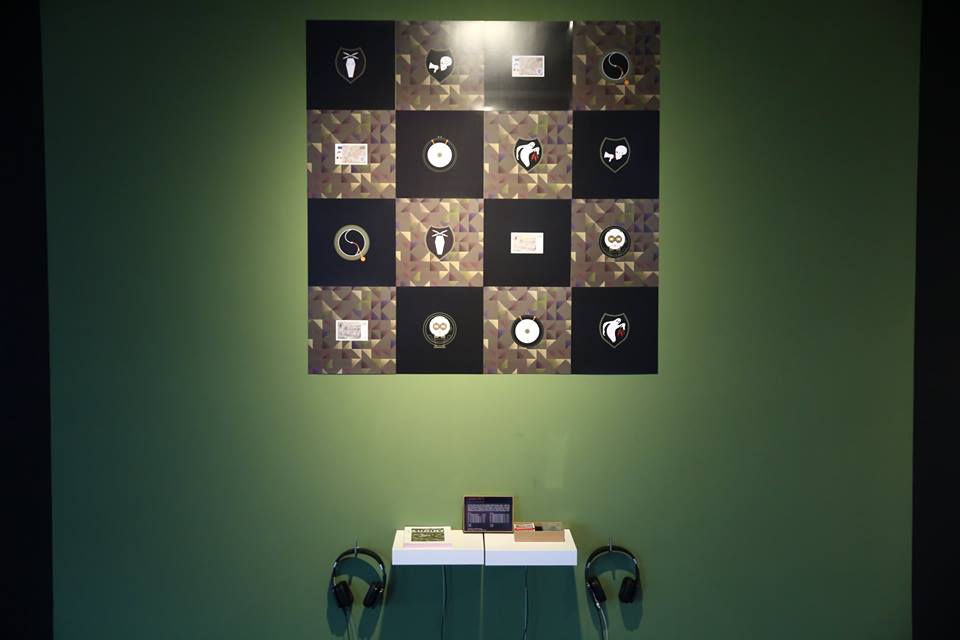 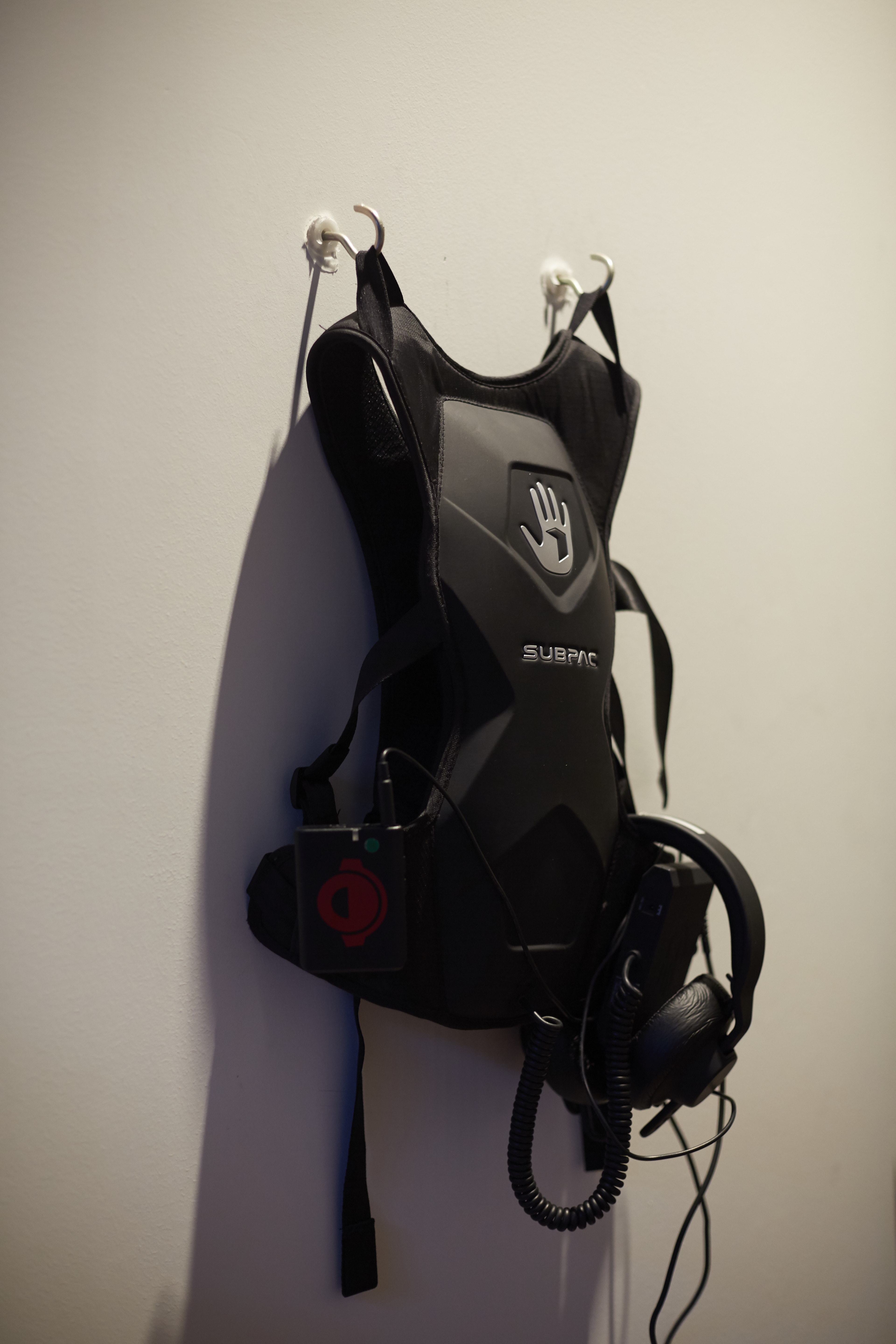 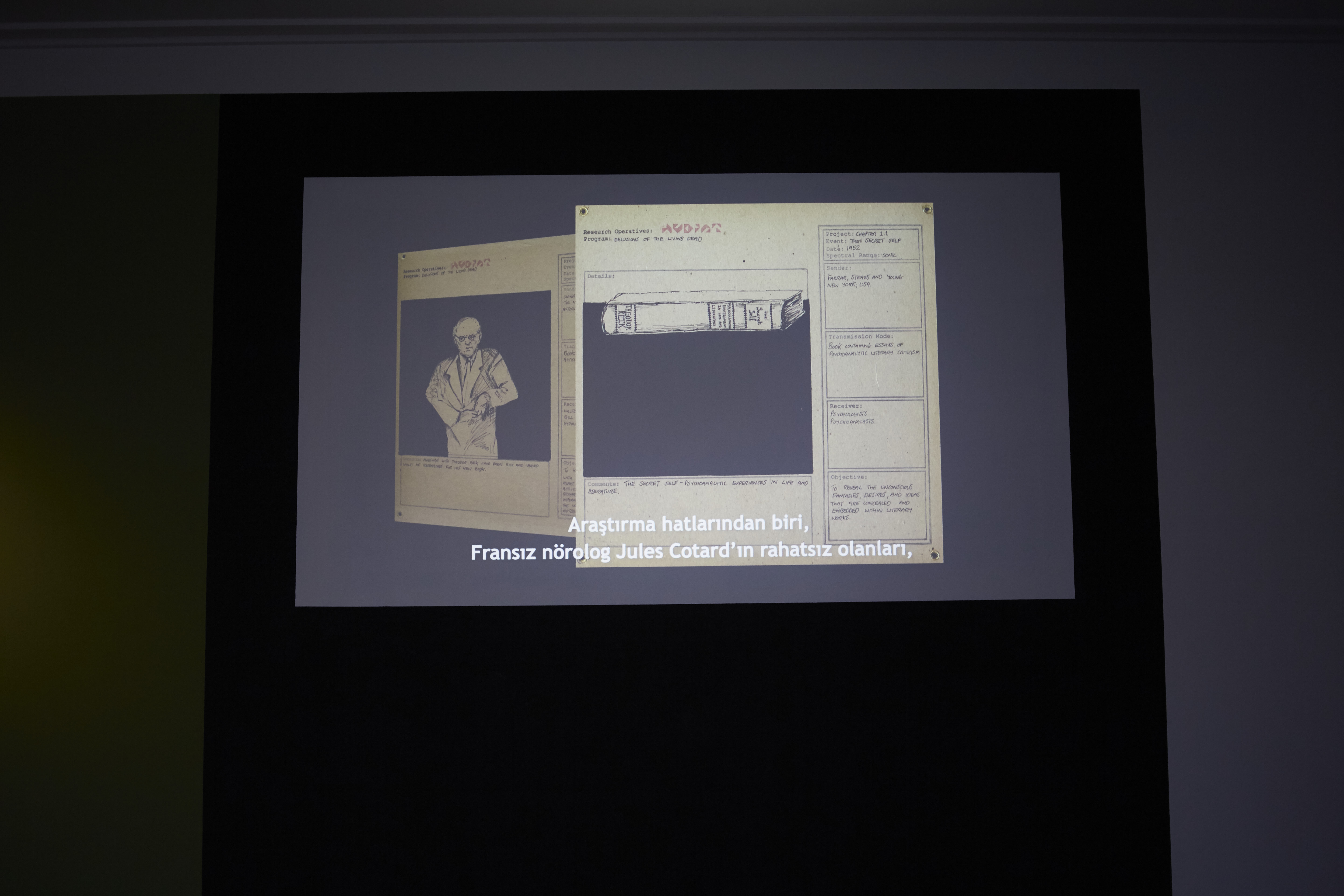 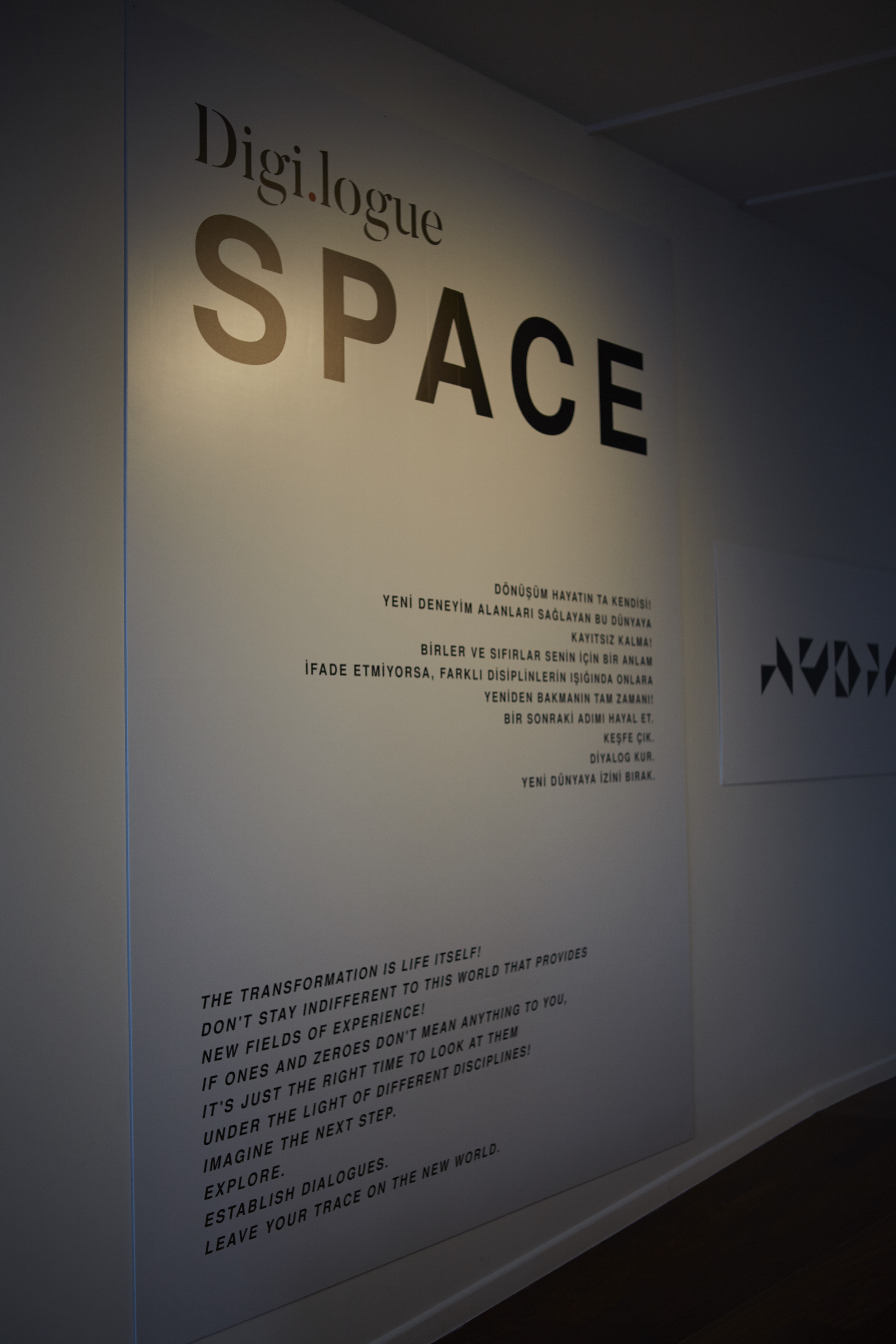 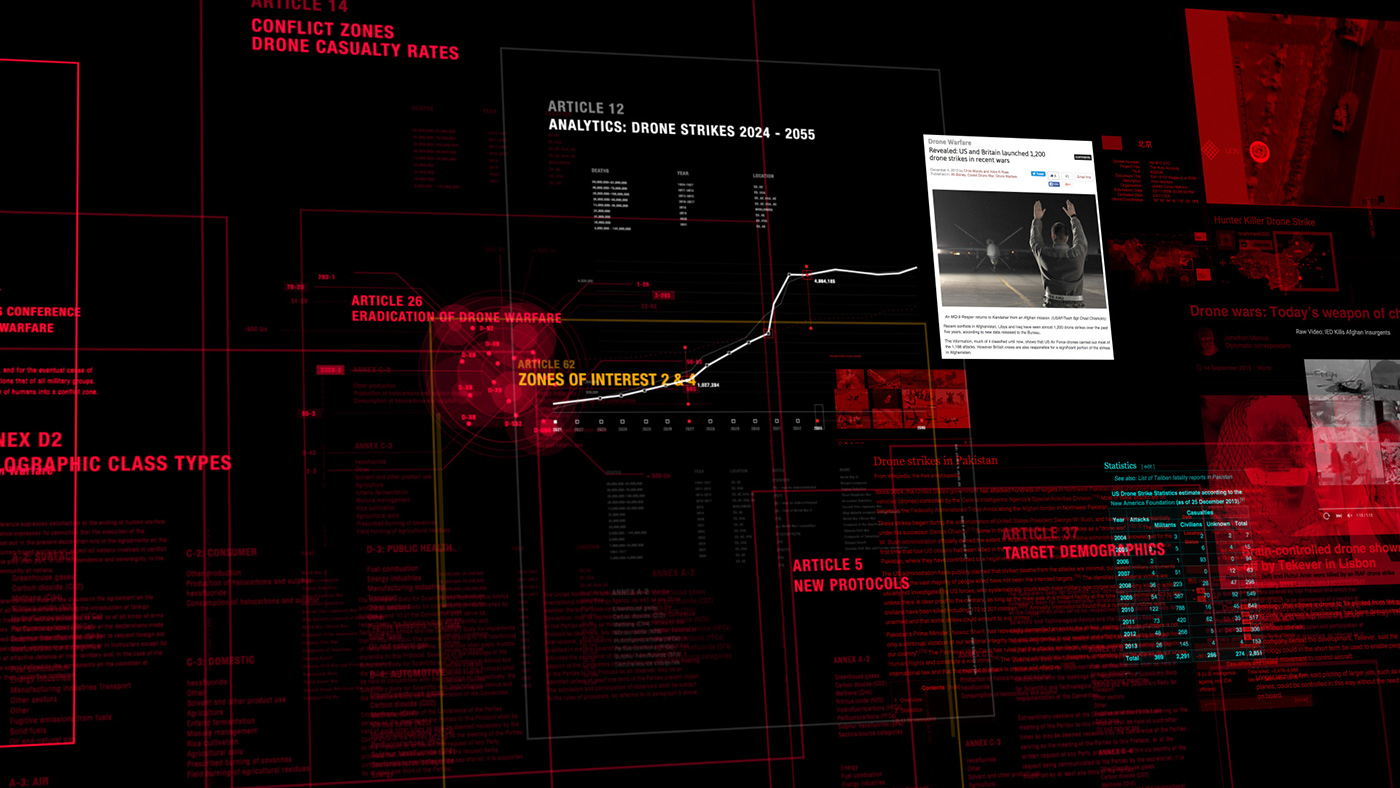 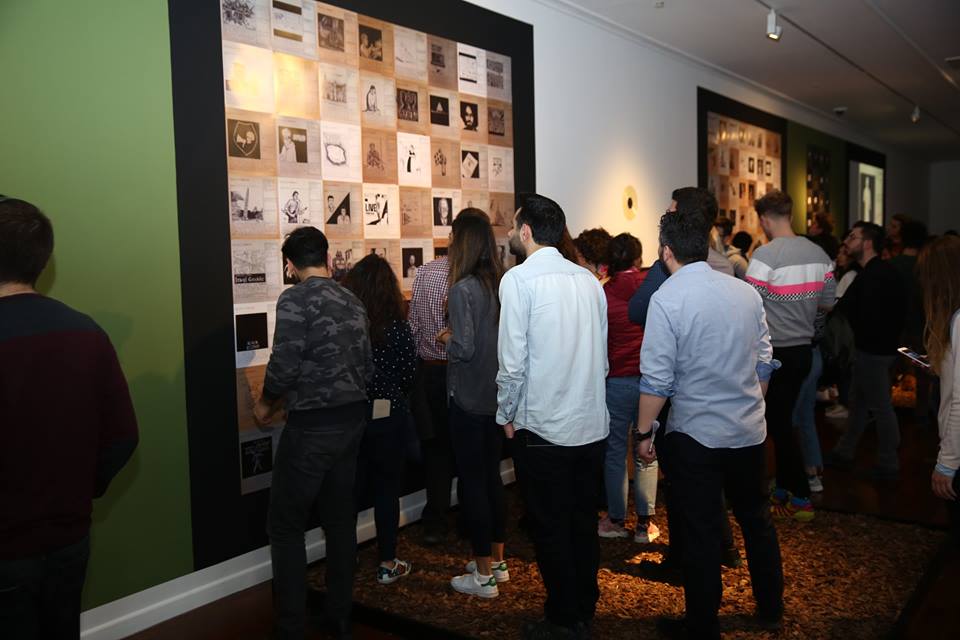 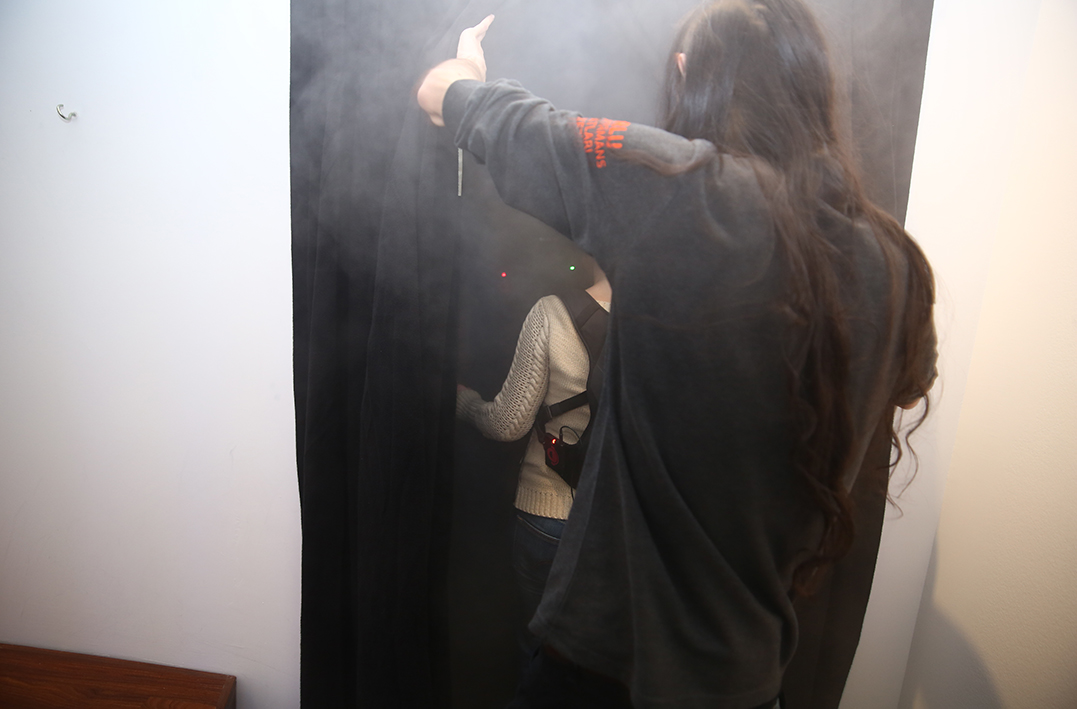 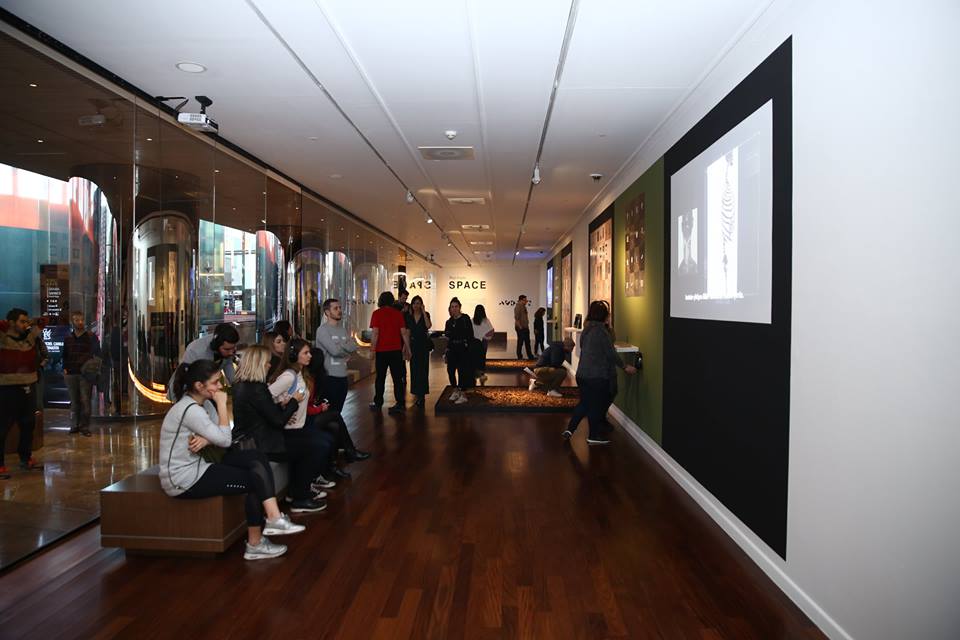 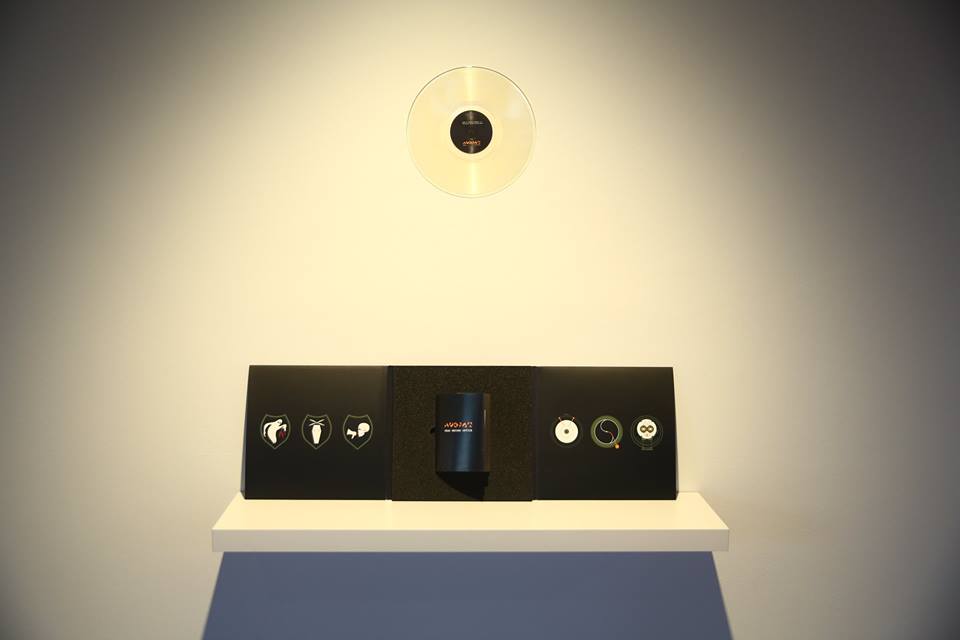 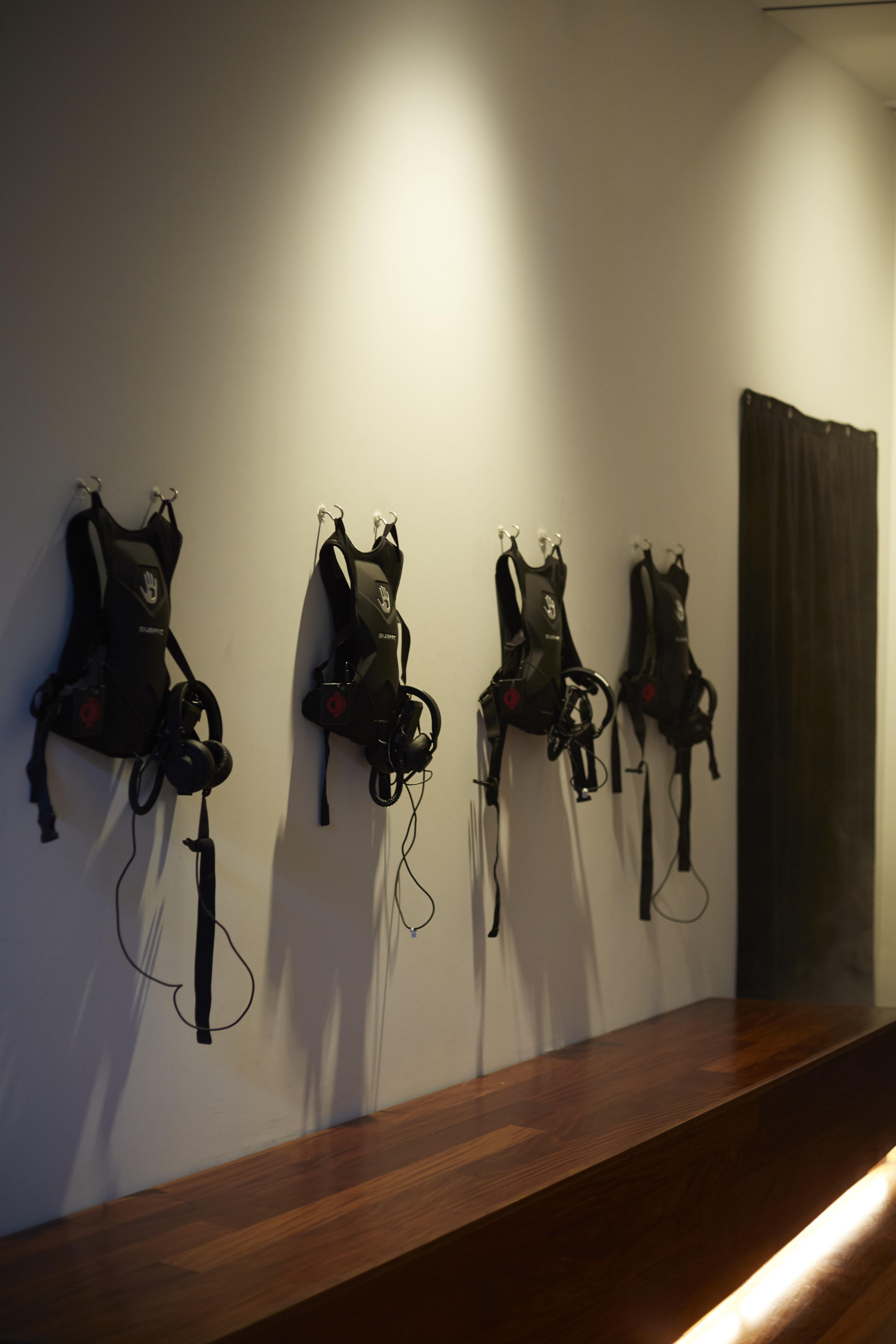 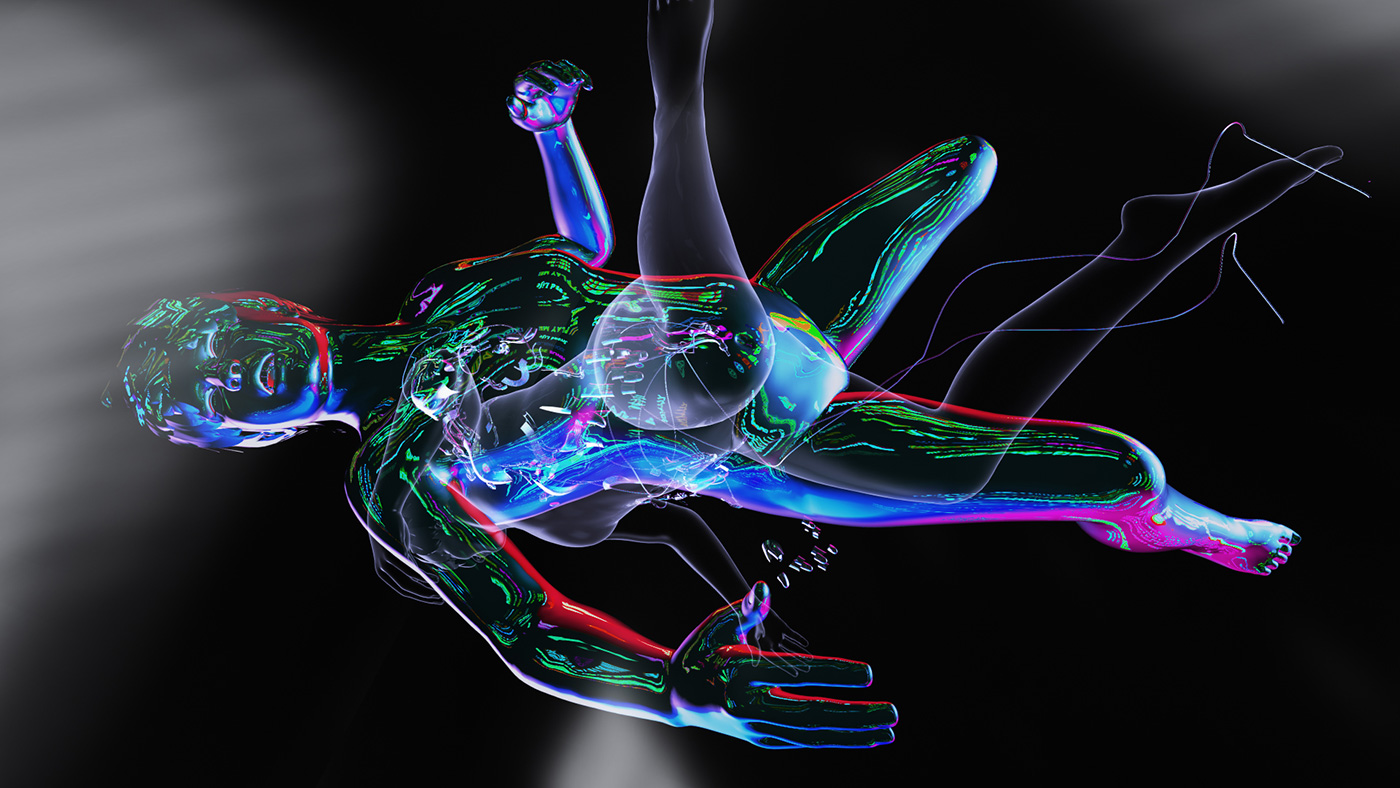 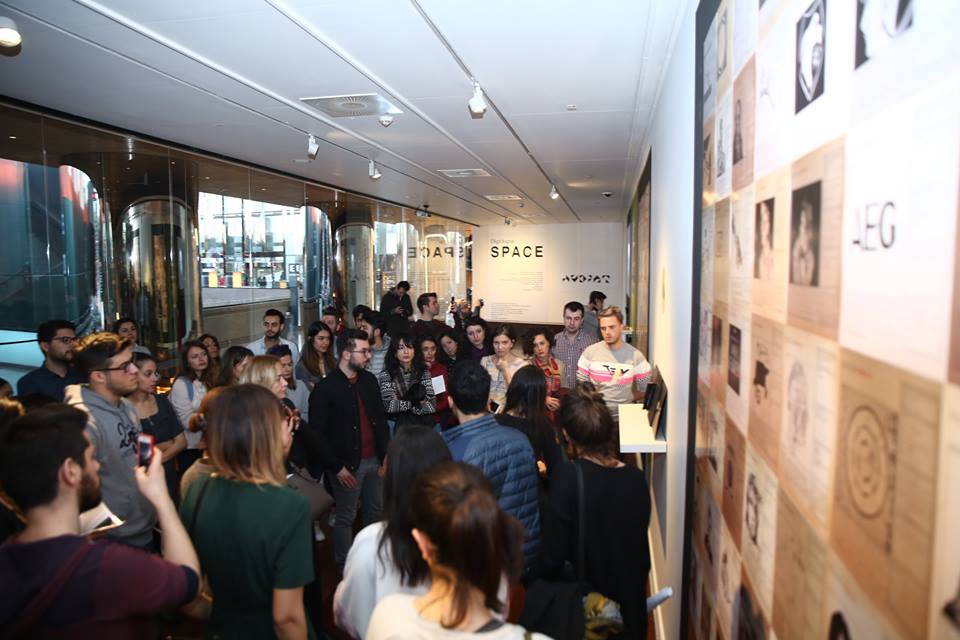 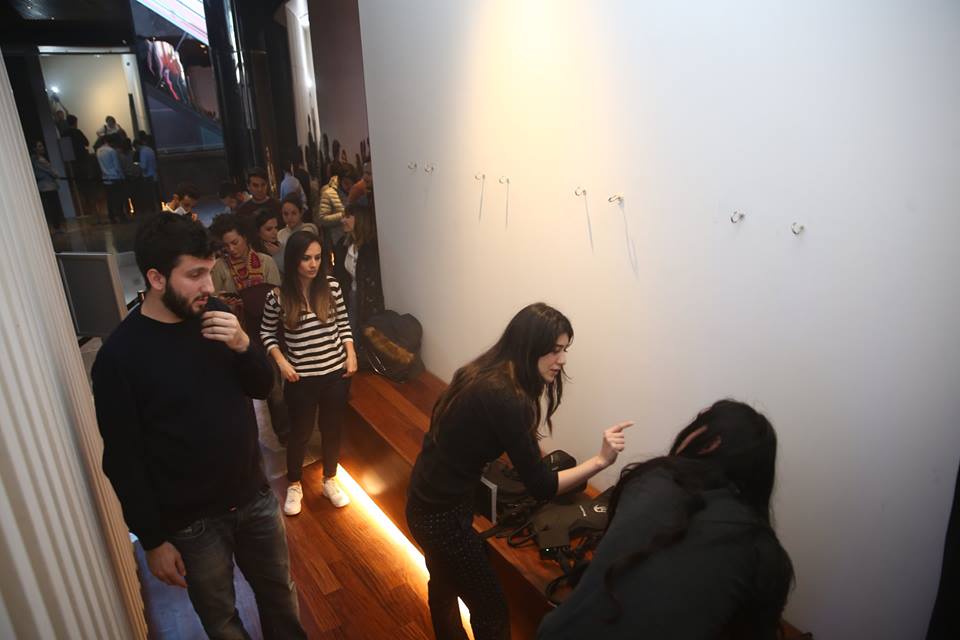 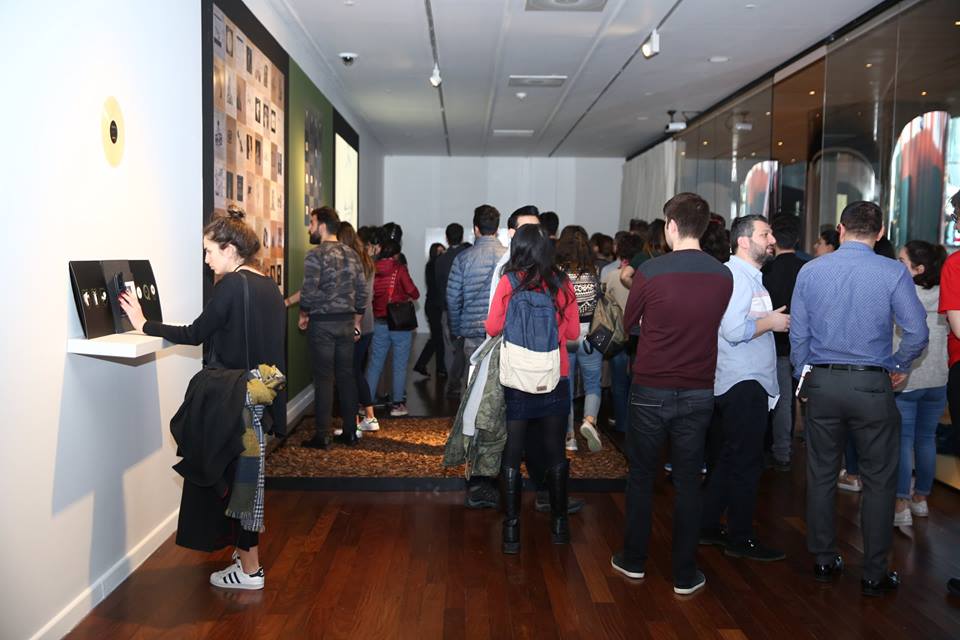 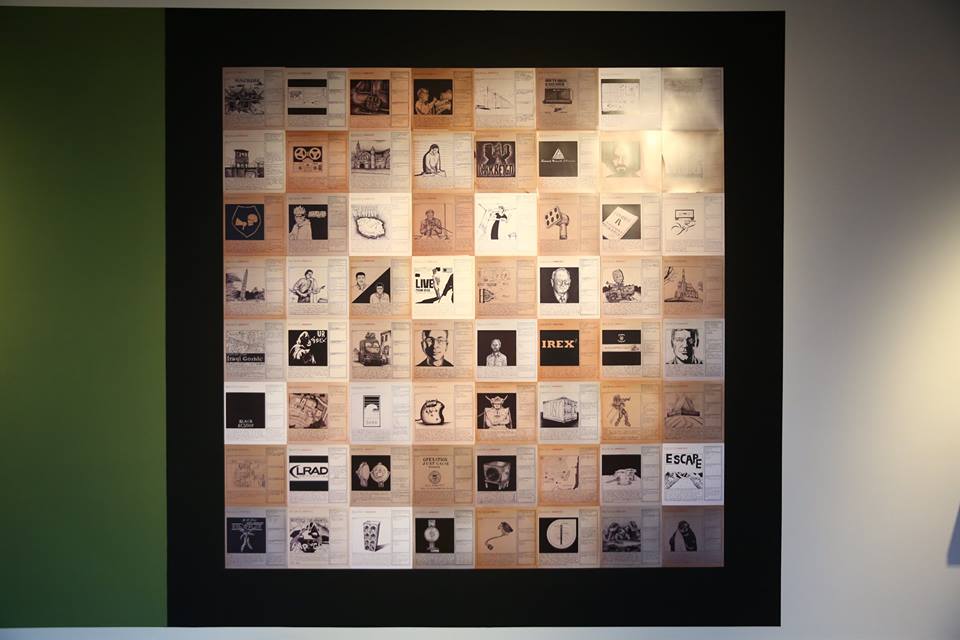 It won’t be hard to get involved in this exhibition that has a unique approach, from wearable bags called “subpac” that make frequencies feel like vibrations with headphones, to a scattering smell that changes the sense of tasting.  Within the exhibition, the animation “The Delirium of the Living Dead” and the anime movie Ghostcode, inspired by Audint’s book titled From AI to IA: The Holo Wars that will be released soon, will also meet with audiences.