Held at Zorlu PSM with contributions from Digilogue, Sónar Istanbul 2019 hosted shows that go beyond the limits by new artists who are focused on experience and atmosphere. One of the most striking scenes of Sonar Istanbul was “Sonar Screen” with a height of 24 meters.

Sonar Screen performances began with “c l a i r e”, designed as a reconstruction of reality by the anonymous post-genre duo c/a, who experiments with artificial intelligence, sound, visual and mixed reality. The study, which uses deep learning and artificial intelligence technologies, arises from the cooperation of the machine and human.  Tolga Böyük and Ali Bozkurt’s audiovisual performance “Wave A Metanarrative” is a confrontation with the physical presence of the wave. Accepting that both light and sound are propagated in the form of waves, the duo, invited the participants of Sonar Istanbul on a journey full of undulation with their performance. The audiovisual performance of Amet Said Kaplan and Alican Okan, titled Delight, transforms the way the human eye perceives, with the participation of sound, into an experience that will surround the audience. Produced by Kanatsız, NOS  is based on improvisation of written composition and consist of sections in which two different independent musical ideas are presented at the same time was turned into an audio-visual experience by using the real-time visual production software NOS.

An experience-oriented event in the festival world with its program that combines music, creativity and technology.

With multimedia performances and immersive sound and light shows, St.Petersburg-based artist collective TUNDRA‘s latest Project “Nomad”; to emphasize the simplicity and objectivity the perception of sound with the use of modular Caterina Barbieri’s remarkable show and machine intelligence; Tolga Böyük would make a silent movie in 1923 was taken emprovizasyon performance “Blossom”; an interactive new media artist, and Push 1 stop ultra wiklow a reflection of the reality of “Membrane” project; using the properties of bodies electromechanical performances by Martin Messier prepare the Ashes “called” final project; Ali Kaan Demirel and joined the forces Kaan Bulak classical pianist, “Rockford’s Impromptu” performance; The visual world created by Tolga Böyük and Ali Bozkurt  adorned with the music of “The Wave: a Metanarrative” performance; and sound designer Alican Okan and Ahmet Kaplan said two dimensions to three dimensions, from the last “Delight” show gave unique experiences to its visitors of Istanbul is named sonar.

Sonar Istanbul 2019 hosts Memo Akten with his interactive installation “Body Paint”. Inspired by the fusion of science and spirituality,  artist and researcher Memo Akten who works with computers, discusses the conflicts between nature, science, technology, tradition and religion. The interactive installation, in which the artist interprets the human body as a canvas, was shown for the first time in Istanbul as he continues to explore the collaborative relationship between artificial intelligence/machine learning and impressive human-machine interaction.

Behind The Scenes: BLOSSOM Live Cinematic Soundscape by Tolga Böyük

Behind The Scenes: Membrane by Push 1 Stop & Wiklow

Behind the Scenes: Body Paint by Memo Akten

Behind The Scenes: NOMAD by Tundra Collective

Organized with the support of Digilogue, Sónar Istanbul, which has become a center of music, creativity, and technology, brings together new media artists who present their out of the line performances. Each year, Sónar+D brings together the names that produce innovative jobs from different industries, contributing to the touch of creativity through technology. More 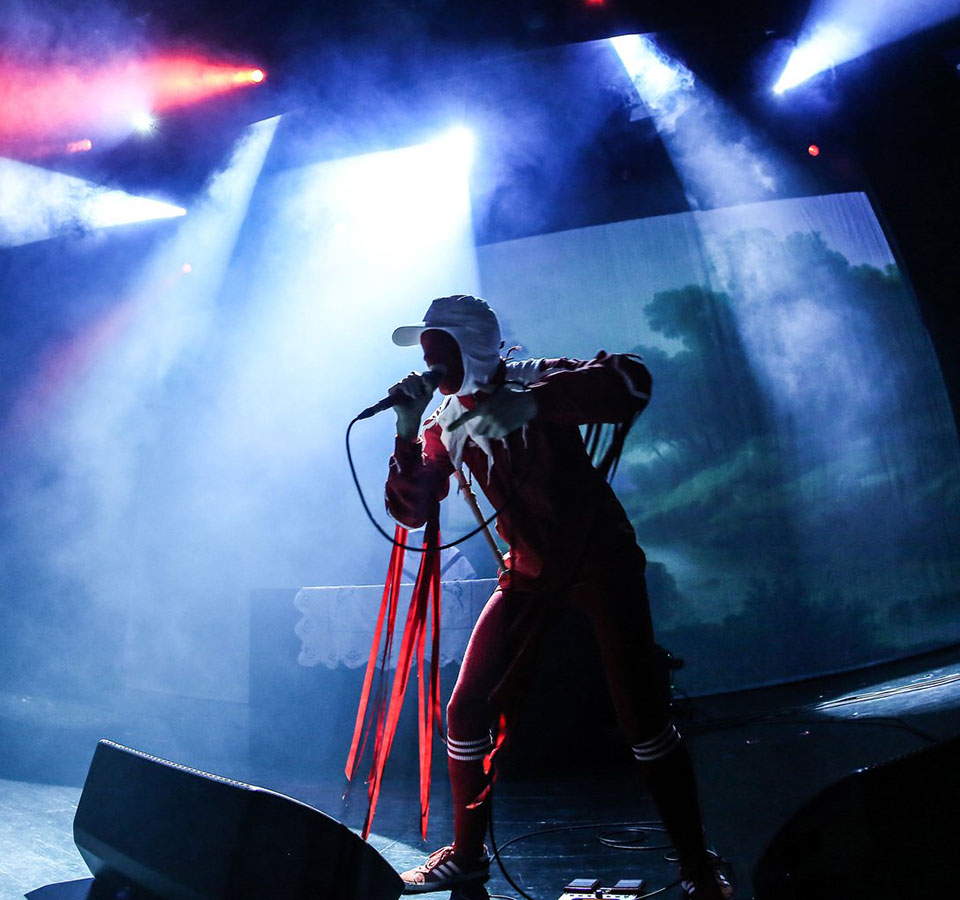